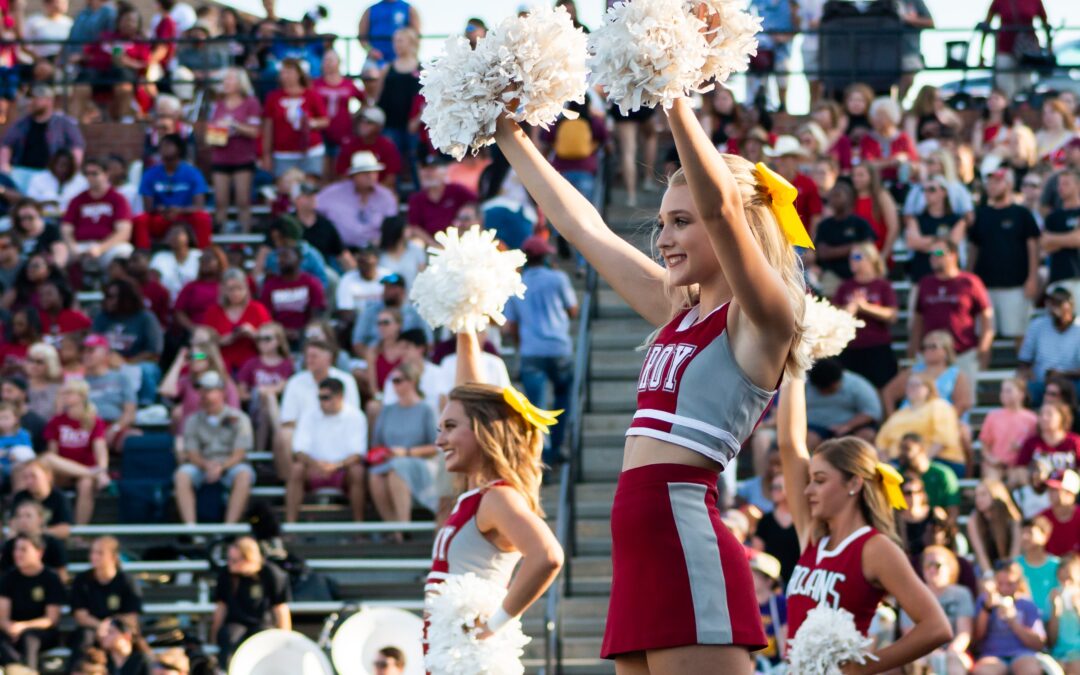 Early career research can be lonely, especially for those with a foot more in the music field than psychology. ECRs in the arts don’t tend to belong to labs and we aren’t surrounded by teams of researchers. Often, we are flying solo.

This can be particularly challenging if you are studying or working at a smaller institution with little to no support networks in your field.

It wasn’t until a few years post-PhD that I realised it did not need to be this way.

In fact, if you want to survive in research, it can NOT continue this way. The old adage, “It takes a village” applies equally to raising children and early career researchers!

Surround yourself with supportive colleagues.

If you think you can do this research gig alone, chances are you will flame out before your career even begins.

Studying for a PhD and becoming a researcher in today’s competitive environment is hard.

To survive and thrive, ECRs need allies/helpers/mentors/supporters along the way.

These people can be friends and family, but in my view, it is even more important to build your cheer squad from the research community.

Hopefully, the founding members of your squad are your supervisors/advisors, but sometimes they just aren’t the nurturing type. You will need at least a few others who work in the research game to join your squad. These excellent folk will variously let you cry on their shoulder, give you a kick up the bum, provide sage strategic advice, and tell you how wonderful you are.

#1. Trust your gut about people.

As in any domain of life, there are some researchers who are just awesome and there are others who leave you feeling a bit…off. Trust your gut. Seek out the awesome people. Forget the others. I wasted a lot of time on this step by ignoring my gut. Don’t make that mistake!

There are some truly inspiring researchers out there. Seek them out. Don’t be afraid to approach them for advice or for opportunities.

I joined Twitter in 2012 and let my account sit idle for years. I got my PhD in 2016. If I knew then what I know now about how beneficial Twitter is for researchers, I would have been “boots and all” into Twitter from the start!

Follow other researchers in your field. Follow conferences, journals, funding bodies, industry groups, lists, and hashtags. It really is the best way I know to stay up to date with developments in your area of interest. And don’t be afraid to reach out to people on Twitter for help or advice. I have done this several times, and researchers on Twitter tend to be generous, sharing, caring types.

Go positive and go first. This is the advice of businessman Peter Kaufman, who talks about the importance of “mirrored reciprocation” in this fantastic speech. (He also talks about compound interest, a concept I have found incredibly useful as an early career researcher – for another post!).

Cheer on your fellow ECRs. Congratulate them on their successes, and support them through their failures. They will likely join your squad, too.

So don’t embark solo on the hero’s journey of becoming a researcher. Establish your cheer squad early and keep adding to it along the way. The challenges will be a little bit easier to face, and the rewards sweeter, when shared with supporters who “get it”.

Photo by Rojan Maharjan on Unsplash