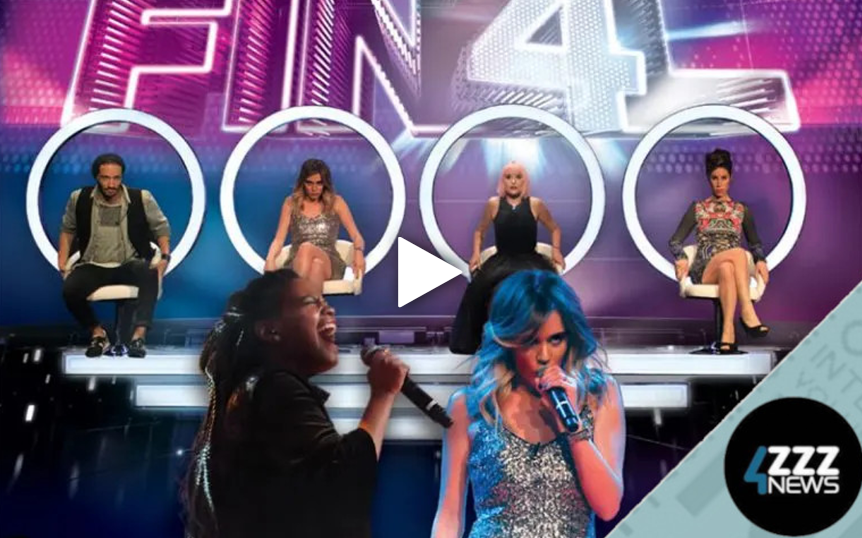 Amanda discusses the results of a study conducted by the team as reported in a recent article published in the Journal of Voice. The research considered the influence of reality television-style singing on the singing self-concept of members of the public, and used social comparison theory to interpret results.

You can listen to Amanda’s interview here.

Thanks to 4ZZZ for the opportunity to present music psychology research to a general audience!